On average, the food we eat stays in our intestines from 18 hours to 2 days.

During their lifetime, the average human’s intestine will handle 50 tons of food and liquid.

Gas is produced by bacteria in the intestine.  We have 500 types of bacteria that live in our intestines.   As the bacteria break down the food, the bacteria release gas. The sulphur-containing gas they release is what causes the smell of farts.

Farts are flammable because of the gases released! 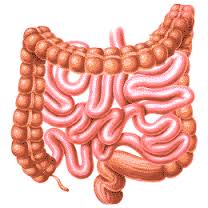 If you’re looking for ways to reduce the risk of heart disease, think about eating more fish!

As you know, fish is a great source of protein.  The American Heart Association recommends eating fish two times a week for adults who are not pregnant.

Fish such as salmon, mackerel, herring, trout, and sardines are high in “Omega-3 Fatty Acids”.  These are special types of fats that are needed for normal metabolism.

There are even studies showing that Omega-3 Fatty Acids may help with depression and anxiety!

How does it work?  The Omega-3 Fatty Acids appear to decrease the body’s inflammatory process that can cause damage to our body’s organs. 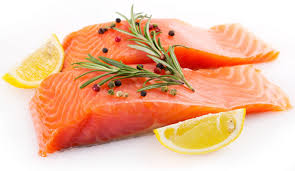 Diabetes was first written about in 1552 BC.  Doctors saw that ants were attracted to the urine of diabetic patients, because of the sugar (glucose) in it!

However, insulin wasn’t discovered until 1921.  It was first tested on a 14-year-old boy and was found to successfully treat his diabetes.

In the 1940s, the average life expectancy for a patient with insulin-dependent diabetes was only 45 years!

The first pancreas transplant for severe diabetic patients was discovered in 1966.

There are now more than 300 types of insulin analogues that allow for patient treatment to be customized, reduce side effects, and improve outcomes for patients with diabetes.

Because of the advances in treatment for diabetics, new study results show that the average patient with Type I diabetes can now expect to live to almost 75 years of age, and some patients have survived into their 80s. 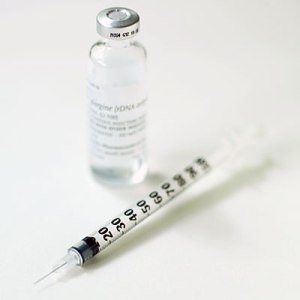 In a human’s lifetime, they spend 5 years total eating. In a lifetime, a human eats 7,000 times their weight in food!

There is a 20 minutes delay from when you start eating until you start feeling full.

Feeling “full” is a function of the brain, and not the stomach. Feeling full is the result of the brain reacting to chemicals released when food or drink is placed in the stomach. The brain takes around 20 minutes to register these chemicals. After the meal, the levels continue to rise over 10 to 30 minutes. They stay elevated for three to five hours following the meal. 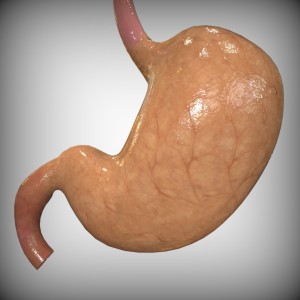 We make 1.6 liters of saliva a day. In a lifetime, a human makes enough saliva to fill two swimming pools.

By the age of 60, humans lose 50 percent of their taste buds! 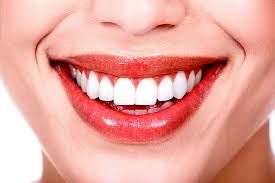 Infants have dreams before they are born.

Fifteen percent of people sleepwalk. Sleepwalking is most common from ages 3-7.

Most people dream 1-2 hours a night and have 4-7 dreams a night.

Twelve percent of people dream only in black and white.

You burn more calories during sleep than watching TV! 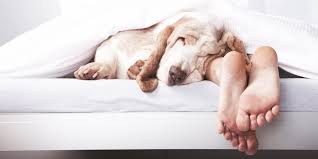 When you have a cold, it seems like you produce more mucous, but the mucous really just changes consistency and becomes thicker and often a different, greenish color.

The reason that the mucous during a cold becomes green later in the course of the cold is because your immune system sends white blood cells called neutrophils rushing to the lining of the nose to try to fight infection. These cells contain a greenish-colored enzyme, and in large numbers they can turn the mucus the same color of green. 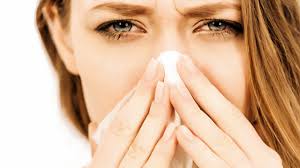 Recent research has shown that patients with red hair need larger doses of anesthesia, and that they are resistant to local pain injections.

Red-haired patients have a gene called melanocortin-1 receptor that is different than patient’s with brown, black, or blond hair.  This “Mc1R” gene controls pain receptors in the brain.

Because of this genetic difference, redheads require up to 20% more general anesthetic to control their pain during surgery! 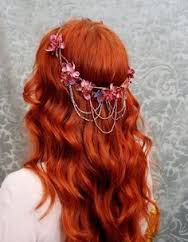 Many people worry about whether they drink too much coffee.  Some people are sensitive to too much caffeine, and can even get palpitations (irregular heart beats) if they have too much.  But has science shown any health benefits from coffee?  Here is what studies have shown to date: 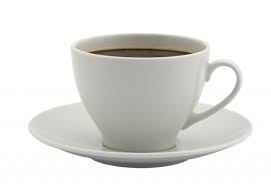 The word influenza comes from the Italian word for “influence”, because it was believed that the planets, stars and moon influenced the timing of the flu season.

If someone who has the flu sneezes on a table or hard surface, the virus can live between 2-8 hours.

The economic cost of the flu in the United States per year is $8.4 billion in lost worker productivity.

The flu virus under an electron microscope: 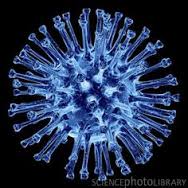