Heroin was discovered in 1874 by a German chemist named Heinrich Dreser who worked for Bayer Pharmaceuticals.

Heinrich Dreser had learned of a version of morphine called diacetylmorphine.  Dreser decided to test it on his fellow employees at Bayer.  They loved it.  They noted it made them feel “heroic”, so he called his new substance “Heroin”.

Dreser learned that his new substance was 8 times as strong as morphine.  Bayer decided to market heroin as a CURE for morphine addiction.  They sold it internationally as pills, powders, elixirs, and sweetened lozenges.

The Boston Medical Journal in 1900 stated that heroin was not dangerous, and had advantages over morphine.  However within a few years,  medical journals were reporting the significant risks of addiction and death from heroin. 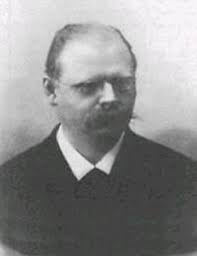