It recently made the news when a cosmetic surgeon and nurses in Georgia were “twerking” and performing dance moves while performing surgery.  Several of their patients suffered significant complications.

We’d all like to think that the Operating Room is a very professional and safe environment.  But what happens when surgery staff  go crazy?

Here are some cases: 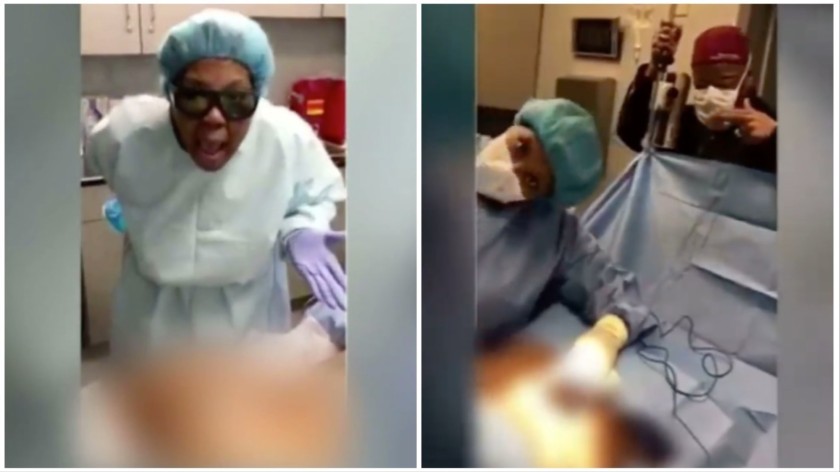